“A RATHER REMARKABLE HOMECOMING charms from beginning to end.” –Publishers Weekly 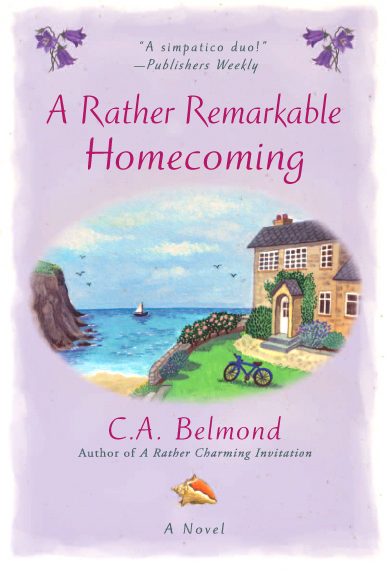 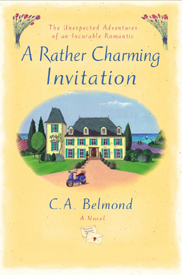 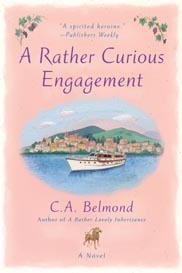 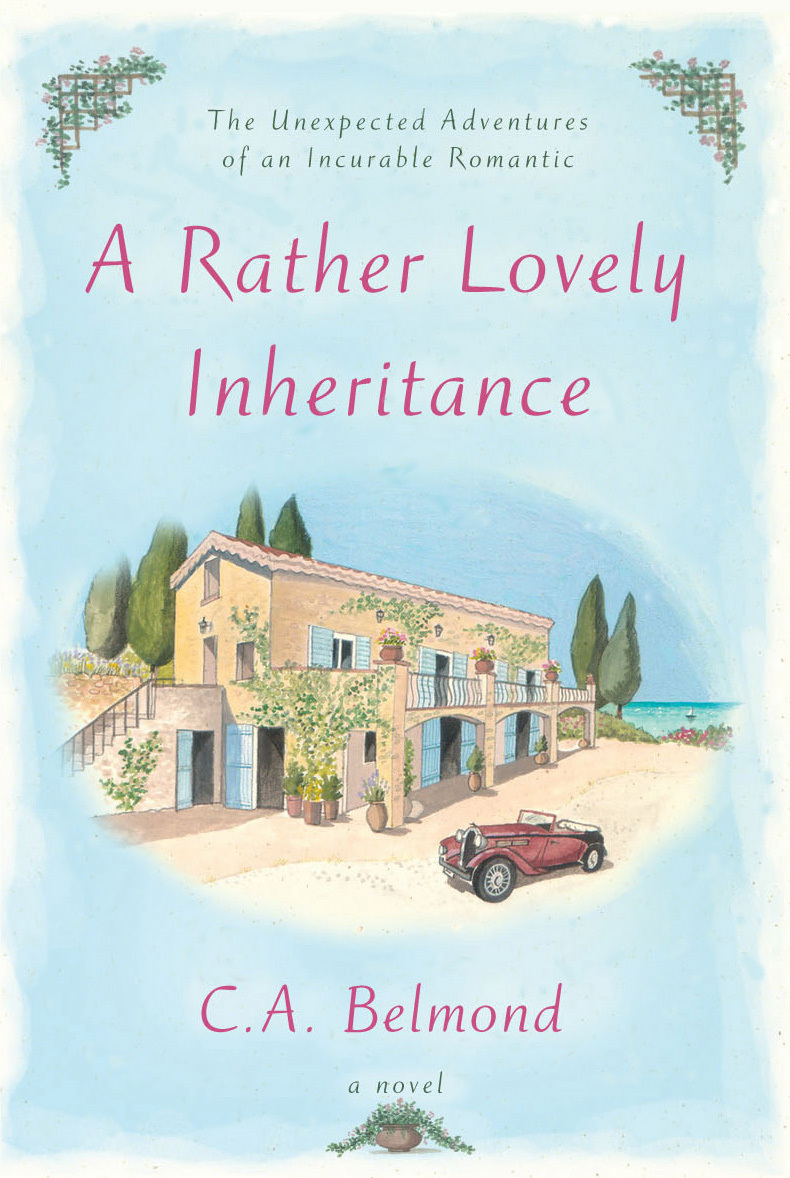 “An entertaining yarn with family drama and intrigue aplenty.” --Booklist

“A return to the golden age of romantic suspense! ‘A Rather Lovely Inheritance’ weds old-style glamour to chick-lit flair. You just want to move into the novel yourself—on a long-term lease, with hero and snazzy sports car included!”-- Lauren Willig, author of “The Secret History of the Pink Carnation”

Some answers from the author to frequently asked questions

Q. What made you write about the Riviera? Have you travelled to all the places that the novel’s heroine did—London, France, Italy?

A. Yes, I have worked in and visited all these places. My first trip to the Riviera was when I was awarded a writers’ residency at the Karolyi Foundation in Vence, which is not far from Nice. Later, I went to Cannes for TV conferences and conventions. You find some of the glitter of the famed Cannes Film Festival, but there are other rewards, like seeing the regular folk who live on the Riviera and appreciate its natural beauty. And there’s always another yacht pulling into the harbor with more glamour aboard. When you’re cruising in a car on those winding corniche roads, you can’t help thinking of all the possible gambles, capers and fascinating characters who’ve frolicked here. Somerset Maugham is said to have called the Riviera, “A sunny place for shady people.”

Q. When did you know that you wanted to be a writer?

A. When I was eight I wrote my first poem. Then I started keeping diaries, and writing more poems and short stories that I sent to children’s magazines, in utter seriousness, with a cover letter that began, “Dear Editor” and ended “If you do not want to publish this, kindly return it to me in the enclosed, stamped, self-addressed envelope.” They didn’t always return my work, but I collected friendly rejection letters from editors who told me that they loved my writing but “alas, we have grown-up staff writers who write our magazine.” I remember one in particular who assured me that he “had no doubt that you will one day have that writing career.”

Meanwhile, when I was eleven, I branched into "novel-writing." For some reason, I had the idea that every one of my novels should be composed of ten chapters, and each chapter should be ten pages. I became hooked on novel-writing ever since.

Q. Was there an author who influenced you?

A. Yes, Margaret Atwood liked my writing and encouraged me to become a professional novelist. Her work really speaks to me, so you can imagine what this meant to me. She’s been a wonderful mentor, and over the years has become a truly good friend who gives great advice on everything, from writing and travelling, to excellent "wildnerness tips", particularly on one occasion when I told her a big snowstorm was heading my way with power outages threatening!

Q. Who are your other influences?

A. The film director Woody Allen encouraged me when I interviewed him for a magazine piece. I also met Jean and Walter Kerr, who invited me to dinner at that famous “Please Don’t Eat the Daisies” house of theirs; and Jean wrote funny letters to me when I was in Montauk as an Edward Albee Foundation fellow. Ginger Barber represented my short stories before she retired from agenting, and she urged me to write novels. Author Nora Johnson cheered me on, and invited me to her Christmas party so that I could meet literary agents. The writer Malachi Martin hired me to work with him when he was doing some film consulting, because I’d studied how to adapt books to film; and he wrote a lovely, glowing recommendation when I applied for my writers' residencies. Such generosity and good will from authors you admire are the things that help you persevere later, in your quiet hours when you’re all alone at your desk trying to teach yourself to become the author you hope to be. And yet, I think that if somebody had told me to give it all up, I really couldn’t, because writing is simply part of who I am. I would end up being a secret scribbler anyway... just as I was as a kid.

A. I love my “classics”— Balzac, Tolstoy, Colette, Georges Sand, Henry James, Edith Wharton; and my “moderns”-- Evelyn Waugh, George Orwell, F. Scott Fitzgerald, Raymond Chandler, Noel Coward; and my beloved poets—Emily Dickinson, Robert Frost, Robert Browning, Stevie Smith. Of course we study these authors in school, but it wasn’t until I read them again, on my own, that I really discovered how truly warm and funny they were, often in their lesser-known work. We Americans are still a bit afraid of genuine satire in literature. Perhaps it’s because satire—even when it’s centuries old-- can still be wonderfully true, relevant and, therefore, still powerfully subversive.

Q. Where do you get your ideas?

A. I seem to get my ideas when I’m in water. Swimming, or even in the bathtub! Of course, travelling fills you up with impressions, because the very geography and history of a place can inspire you to "see" your characters in a more unique light. As Colette advised, “Regarde!” She knew how to look at the world, particularly the natural world, with love. You can argue that the Beatles were naive to say, “All you need is love”; but I can’t think of a better place to start!

Q. What comes first for you, the character, the locales, or the plot?

A. For me, they really are inseparable, but of course you’ve got to see them all distinctly in order to get them down on paper. I’d say it begins when characters hover in my mind. I carry them around with me during the day; and at night, something might occur to me that I’ll jot down on a bedside tablet. Images start to form, and snatches of conversation that give hints of unique voices; the locale comes into focus, and other characters emerge from the background. Questions arise: What is the heroine doing here? But even the process of answering those questions is more of a meditation than a concentration; that is, I’ll follow the thread to see where it leads, instead of trying to turn the thread into a pair of reigns to take control too quickly. I trust that I’ll get there.

Q. Do you make outlines of your stories before you begin?

A. Eventually I make outlines, but by that time I’ve already gone through the process we just talked about. So it’s pretty far along in my mind. I’ll outline just what I need for continuity and practicality, such as a family tree; and when was a character born, where did he start out, how old would he be now. That sort of thing. I might do a story outline eventually, too, just enough to capture the tone and flavor along the way, possibly incorporating the little scribbled night-time notes I’ve made. But even then, I like to leave room for surprises, and the kind of inspiration that can only occur when you’re really in there writing, and the characters are galloping along, just being themselves, which always clarifies the situation.